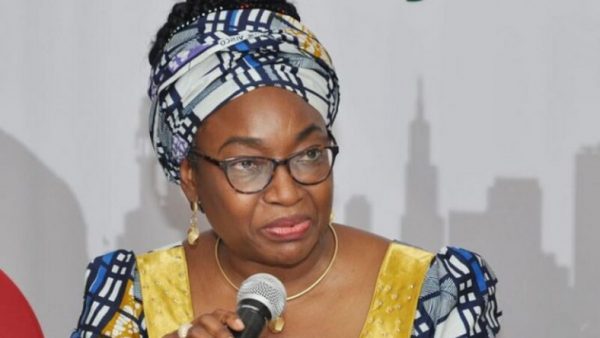 A Federal High Court sitting in Abuja on Friday ordered the permanent forfeiture of some assets linked to a former Head of Service of the Federation, Mrs Winifred Oyo-Ita. Although details of the case were not read out in the open court, Justice Folashade Ogunbanjo-Giwa made the order of final forfeiture of the monetary assets to the Federal Government.

The assets were earlier returned to the Economic and Financial Crimes Commission (EFCC) by a suspect linked to Oyo-Ita. President Muhammadu Buhari had ordered the former Head of Service Oyo-Ita to proceed on indefinite leave to allow a proper investigation by the EFCC in the allegations against her.

Counsel to the EFCC lawyer, Mohammed Abubakar, says the funds were voluntarily returned to the commission as proceeds of crime by an associate of Mrs Oyo-Ita. He also reminded the court that it had on June 28, 2019, granted an ex parte application ordering the interim forfeiture of the assets.

Court to rule on bail application of 10 suspected pirates