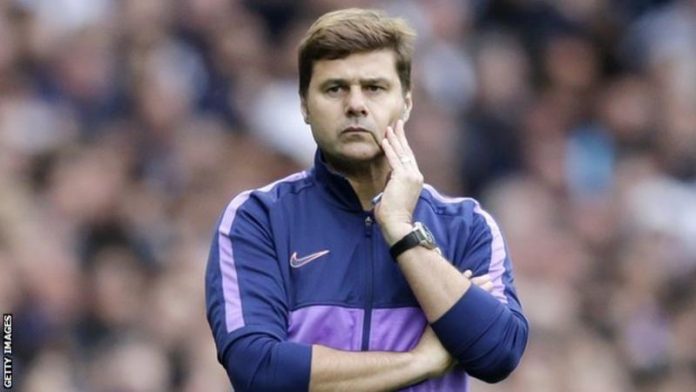 Having endured one of the most embarrassing results of his managerial career, Mauricio Pochettino ended a testing week with a smile and three points against his former club Southampton.

“A few months ago we played in the Champions League final, not because of luck, it was because we fully deserved to be there. We cannot have changed too much in a few months,” said the Argentine after goals by club record signing Tanguy Ndombele and Harry Kane inspired Spurs to a 2-1 win against Southampton – despite playing with 10 men for about an hour. The result went some way to dispersing storm clouds that had been gathering following back-to-back defeats – including a disastrous midweek Carabao Cup exit at League Two Colchester.

After an unconvincing start to the Premier League campaign, Spurs remain 10 points behind leaders Liverpool, but this result and spirited performance will bring Pochettino and his players some much needed relief after winning just two of their previous nine top-flight matches – a run stretching back to last season.

NO DIVISION IN APC – NAFADA