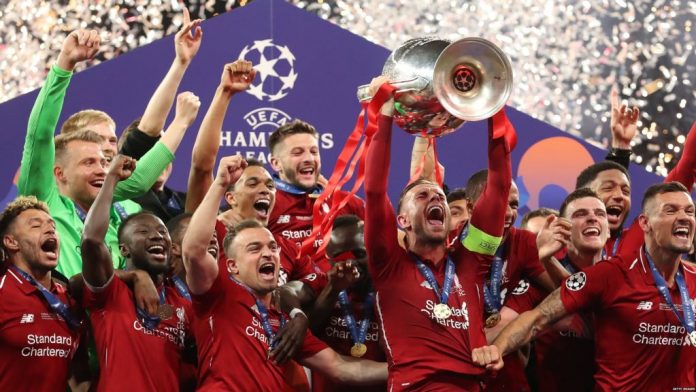 Liverpool’s matches at the Fifa Club World Cup in Qatar will be played in a stadium built for the 2022 World Cup. The new Education City Stadium in Doha will host Liverpool’s semi-final on 18 December – the same date as the final of the next World Cup will take place.

Fifa has moved the World Cup to a new slot in winter because of the oppressive summer heat in Qatar. The Gulf nation is currently hosting the World Athletics Championships, which have suffered from low crowds. The Club World Cup will be the next major event there, with Liverpool taking part as Europe’s representatives, having won the Champions League in May.

Jurgen Klopp’s Premier League leaders automatically go into a semi-final where they could play local side Al Sadd, managed by Spain great Xavi, Hienghene Sport of New Caledonia or Mexican side Monterey.

They will remain at the 40,000-seater stadium for either the final or third-place play-off on 21 December.

Blackout in Abuja, Lagos, others as National Grid collapses