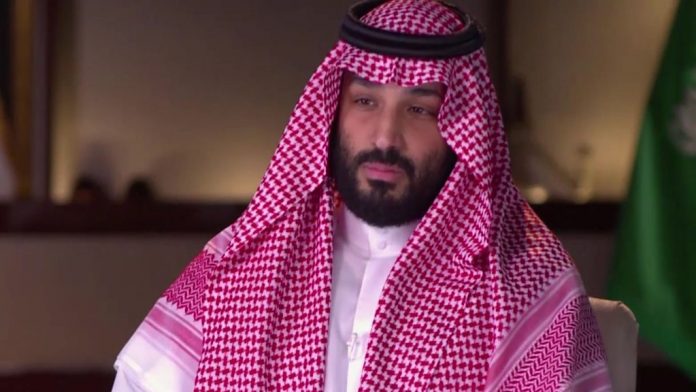 Saudi Crown Prince Mohammed bin Salman has warned that oil prices may soar if the world does not act to deter Iran. He said failure to act could embolden Iran and lead to war, which he said would ruin the global economy.

The prince was speaking after an attack on oil facilities which he blames on Tehran. Iran said the remarks would “bring [the Saudis] nothing but shame”. Mohammed bin Salman also said he accepted some responsibility for journalist Jamal Khashoggi’s killing. But, speaking to CBS News, he denied personally ordering it.

The prince, who is considered the de facto ruler of Saudi Arabia, is suspected of personally targeting Mr Khashoggi, a Saudi journalist critical of the government in Riyadh.

Mr Khashoggi was killed in Saudi Arabia’s consulate in Turkey on 2 October 2018.