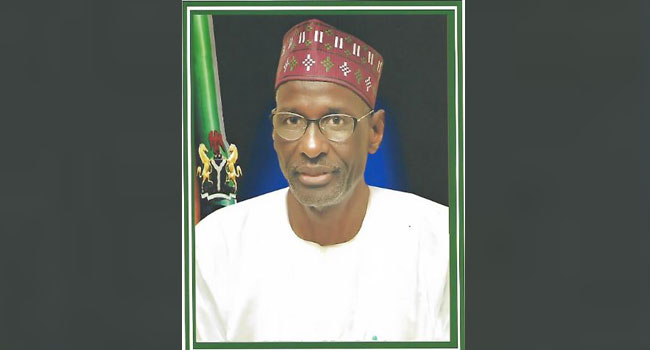 He was a part of the result collation exercise for the presidential election in Taraba, but gave way for the Governorship due to his illness. The deceased was deployed to Taraba state on the 7th of May 2018 to serve as the Resident Electoral Commissioner for the 2019 general elections in the state.

The remains of the deceased has since been laid to rest according to Islamic rites in Maiduguri, the Borno state capital.