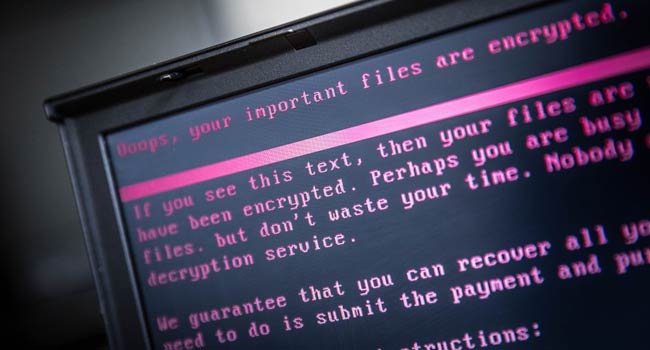 The Federal Ministry of Communications (FMC) has frowned at wrongful profiling of young Nigerians with computing devices like laptops, tablets etc by security agencies.

The Minister of Communications, Isa Pantami disclosed this in a statement signed on Tuesday by spokesperson Uwa Suleiman. He also admonished security agencies to be circumspect and exercise restraint from such. According to the Minister, if this trend goes unchecked, it will dampen the vigorous attempt at diversifying the economy and push more young energies underground with catastrophic consequences.

“The attention of the Federal Ministry of Communications (FMC), has been drawn to reports of widespread harassment of young Nigerians with personal computers, tablets or phablets in public places.

“These reports indicate that young persons are generally regarded as fraudsters by officers of security agencies if found with such devices in their possession and subsequently subjected to varied forms of harassment and in some cases outright extortion.

I am APC leader in Edo, Oshiomhole remains suspended – Obaseki