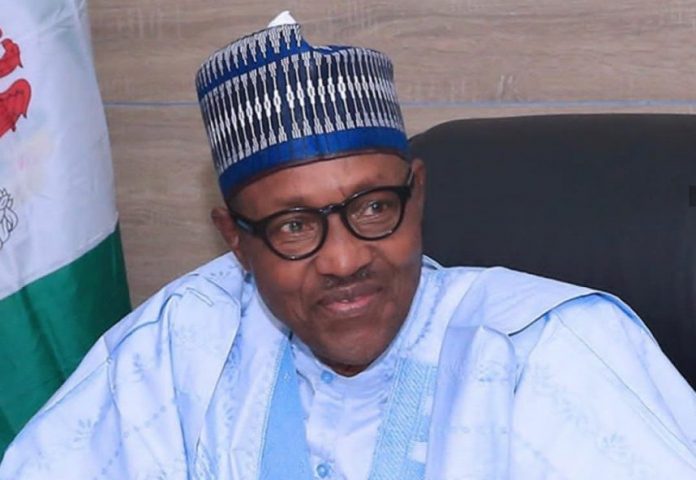 The Presidency has debunked reports that it has plans to amend the Constitution regarding the two-term limit for Presidents.

Senior Special Assistant to the President on Media and Publicity, Garba Shehu, in a statement said although there had been an attempt in the past to change the Constitution to allow for the-then incumbent president to stand for a third term, such attempt was wrong and unconstitutional and will not happen under the administration of President Muhammadu Buhari.

He described President Buhari as a democrat who respects the Constitution and would never support any activity aimed at altering it. “President Buhari intends to serve his full second elected term in office, ending 2023 – and then there shall be a general election in which he will not be a candidate.

“There is not even the faintest possibility that this will change,” the statement read in part.

Action Against Hunger calls on authorities to allow continuation of humanitarian...