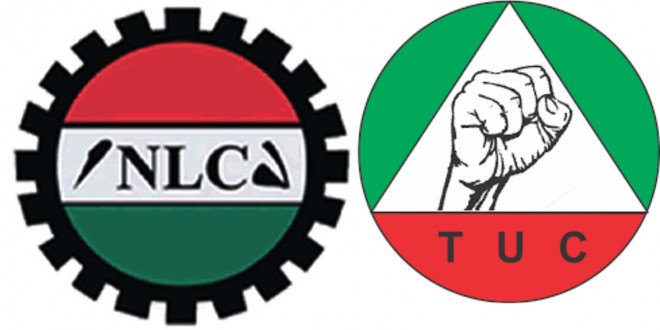 The leadership of Organized Labour in Nigeria comprising the Nigeria Labour Congress (NLC) and the Trade Union Congress (TUC) have given the Federal Government two weeks to implement the new minimum wage of thirty thousand naira or risks a nationwide industrial action.

In a statement signed by the president of the two unions, the labour leaders accused the government’s negotiating team of complacency. The statement insists that the delay in implementing the consequential salaries adjustment is caused by the government.

The workers’ unions demanded a reconvening of the negotiation meeting before October the sixteenth, as they can no longer guarantee industrial harmony after the deadline.

APC Governors’ visit to Jonathan is an endorsement of our party...