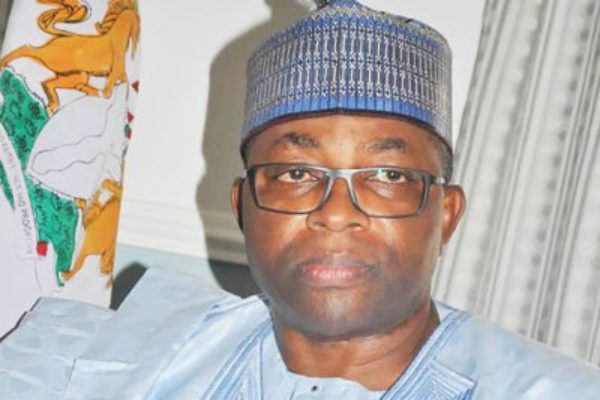 The Bauchi State Government’s Funds and Assets Recovery Committee, has alleged that the immediate past Governor of the State, Mohammed Abubakar, sold to himself seven posh vehicles at N19, 877, 275 only before leaving office. Recall that the Bauchi State Governor, Senator Bala Mohammed, in fulfilment of his campaign promise inaugurated the Assets and Property Recovery Committee on 12th July, 2019, with the mandate to recover all stolen funds and assets belonging to the State.

Speaking at a press conference in Bauchi, the Public Relations Officer 1 of the Committee flanked by other members, Umar Barau Ningi, said that the Committee took a firm decision to operate within the boundaries of laws of the Federation and other enabling laws enacted by the Bauchi State House of Assembly, in the discharge of its assignment. Ningi stated that of the seven posh cars, the former governor sold one of them, a Land Cruiser Armoured Jeep, with Chassis No. JTMHX09J9F4089580 for N7,800,000.00 to himself. “This is a car you can get for about N150 million but the former governor, Mohammed Abdullahi Abubakar, sold it to himself for just N7,800,000.00,” he disclosed.