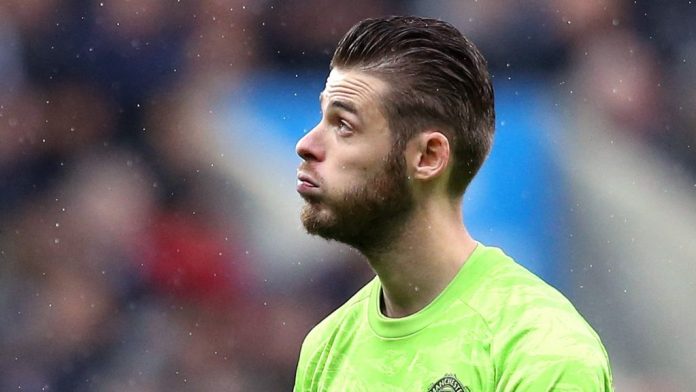 Manchester United goalkeeper David de Gea says the team’s performances this season have been “unacceptable” and this is the “most difficult” period he has experienced since joining the club. The Red Devils lost 1-0 at Newcastle United on Sunday to extend their worst start to a league season for 30 years.

They are 12th in the Premier League, two points above the relegation zone. “The game isn’t acceptable,” said Spain international De Gea, 28. “The whole season isn’t acceptable for us.”

Speaking to Sky Sports, he added: “We didn’t create any proper chances. We have a lot to improve. I don’t know what to say. We need to step up. “We have injuries but it’s not an excuse. We are Manchester United. We need to train hard to keep fighting and to get back to winning games.”

We will repatriate Alison-Madueke to face financial crime charges – Magu

SUPREME COURT UPHOLDS ELECTION OF AJIMOBI, OTHERS AS GOVERNOR