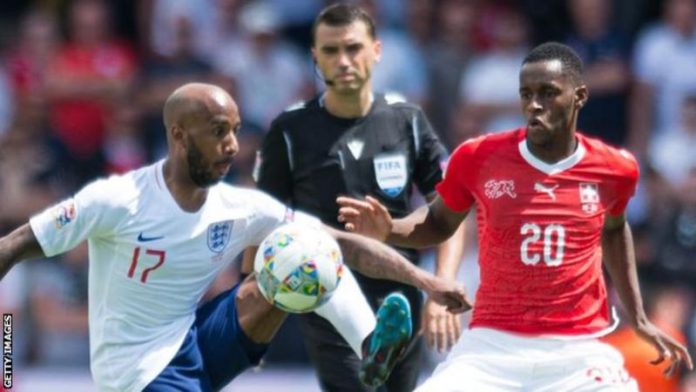 Everton midfielder Fabian Delph has withdrawn from the England squad and will miss the Euro 2020 qualifiers in the Czech Republic and Bulgaria. Delph, 29, picked up a hamstring injury during Everton’s 1-0 Premier League loss at Burnley on Saturday.

A statement from the Football Association said “no further replacements are planned at this moment”. Boss Gareth Southgate will continue his preparations with a 24-man squad. Midfielders Dele Alli of Tottenham and Manchester United’s Jesse Lingard were among the players not selected by Southgate when the squad was announced on Thursday.

England are top of qualifying group A after four wins from four matches and face the Czech Republic away on Friday, 11 October, before playing in Bulgaria three days later.