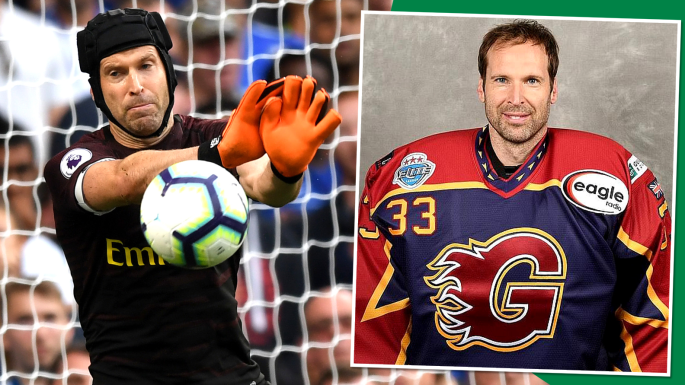 The Czech, a big fan of the sport, has got his skates on after working on his game since retiring from football. “I hope I can help this young team achieve their goals,” Cech, 37, said. “After 20 years of professional football, this is going to be a wonderful experience for me to play the game I loved to watch and play as a kid.”

Cech, who arrived in Britain in 2004 having signed for the Blues, adopted top-flight Elite Ice Hockey League side Guildford Flames as his team.

Coronavirus: Germany’s Bundesliga to resume behind closed doors on 16 May