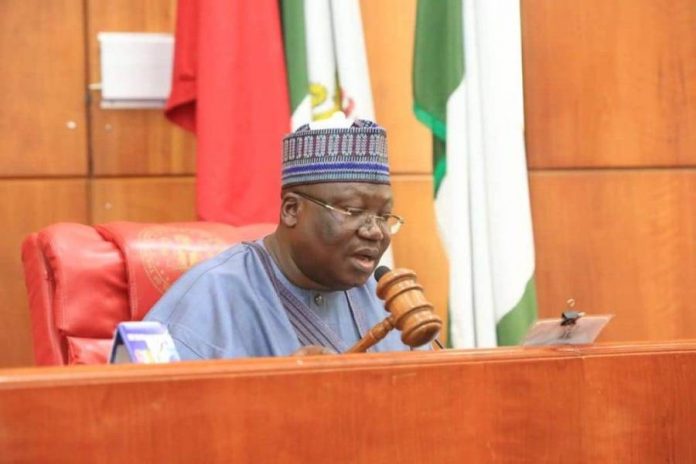 The Senate has continued its debate on the 2020 budget which was proposed on Tuesday by President Muhammadu Buhari. In today’s sitting the Senate will focus on sectoral allocations and the increase in VAT.

Lawmakers want the National Assembly to increase the budget for critical sectors namely health and education.

Some legislators are also asking President Buhari to take the lead in reforming the petroleum sector by sponsoring the petroleum industry bill as it appears that the previous PIB’s passed by the National Assembly were not assented to by the President.