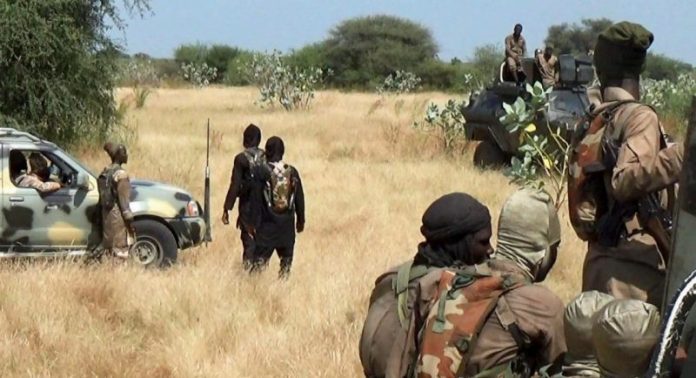 Suspected members of the Boko Haram terrorist group have attack Gubio Local Government Area of Borno State. The attack took place on Thursday while a joint committee of the National Assembly on the Army visited the state. The insurgents had stormed the town in the evening and started shooting sporadically, a situation that threw residents into panic.

Sources at the Theatre Command Headquarters said that an enforcement team was quickly deployed in the town by Operation Lafiya Dole to combat the terrorists. According to them, the Air Component of Lafiya Dole was unable to provide air support on account of “bad weather”.

The General Officer Commanding (GOC) 7 Division, Brigadier General Abdul-Khalifa Ibrahim, also confirmed the attack. He, however, said troops repelled the attack as the military was fully on the ground engaging the predators.

Brigadier General Ibrahim added that details of the operation were sketchy as the clearance operation was ongoing.