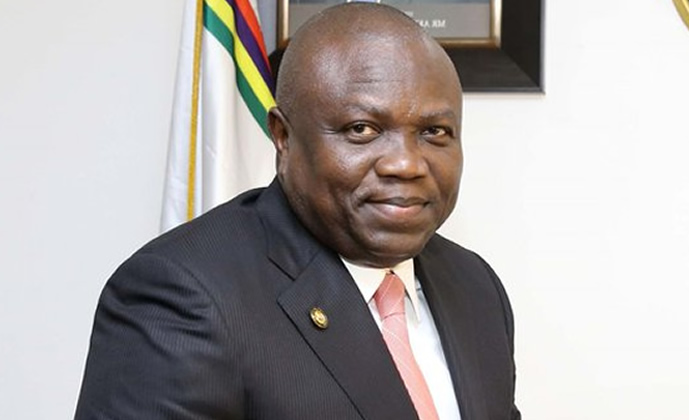 The Lagos State House of Assembly has threatened to issue a warrant of arrest on the former governor of the state, Mr Akinwunmi Ambode, and four others who served in his administration as commissioners.

This decision followed two preliminary reports presented on Thursday by two ad-hoc committees set up by the House to investigate the 820 buses purchased by Mr Ambode and to appraise the 2019 mid-year budget. The former commissioners involved are Mr Kazeem Adeniji (Attorney General and Commissioner for Justice), Olusegun Banjo (Commissioner for Budget), Akinyemi Ashade (Commissioner for Finance), and Wale Oluwo (Commissioner for Energy and Mineral Resources).

Presenting the preliminary report of a nine-man ad-hoc committee to probe the purchase of the 820 buses, the committee chairman, Fatai Mojeed, said that it was discovered that due process was not followed. He added that the former governor used the refund of the Paris Club for the purchase of the busses without the approval of the House.