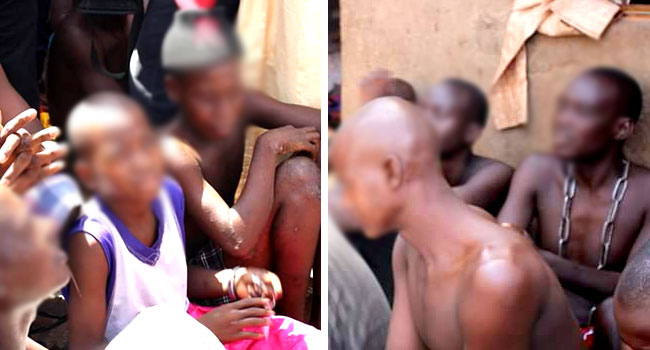 The police have condemned the activities of operators of an illegal Islamic centre discovered in Daura, Katsina State. This comes hours after security operatives bust what could be described as a torture house where minors, teenagers and adults were subjected to inhumane treatment in the Sabon Garin Daura area of Katsina North Local Government Area of the state.

The incident also comes barely three weeks after the police uncovered a similar illegal centre in Rigasa, an agrarian community in Igabi Local Government Area of Kaduna State. About 300 children and adults from various parts of the country and neighbouring countries were rescued.

Operatives stormed the purported remand home in Katsina on Saturday last week, an operation which led to the freedom of the victims while arrests were made. The centre is being operated by one 78-year-old Bello Umar of Sabon Garin Daura in Daura LGA of the state.

‘Lagos for Lagos’ has a unique significance to the people of...