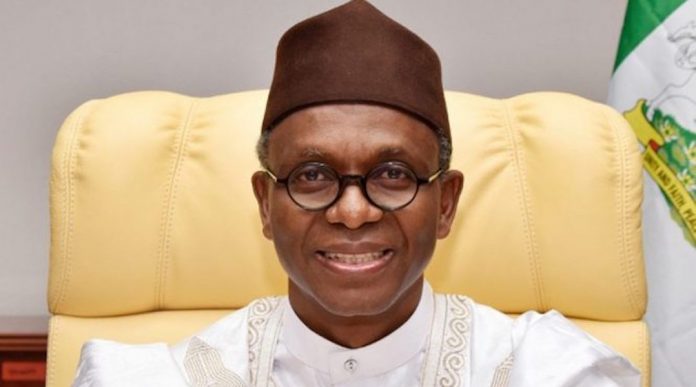 Kaduna State Governor, Nasir El-Rufai, has presented a budget proposal of N257.9 billion for the 2020 fiscal year. The state deputy governor, Hadiza Balarabe, submitted the appropriation bill on behalf of the governor to members of the Kaduna State House of Assembly on Tuesday in the state capital.

The document tagged ‘Budget of Progressive Renewal’, has N190.04 billion capital expenditure and N68.87 billion recurrent spending. According to the deputy governor, the appropriation bill is in the ratio of 73.7 per cent to 26.3 per cent representing capital and recurrent spending respectively.

She explained that this was in line with the present administration’s agenda of spending more on serving the people than in running the government. Balarabe informed the lawmakers that the priority of the budget was to complete all 2019 projects and pay all contractors who have worked for the state government.