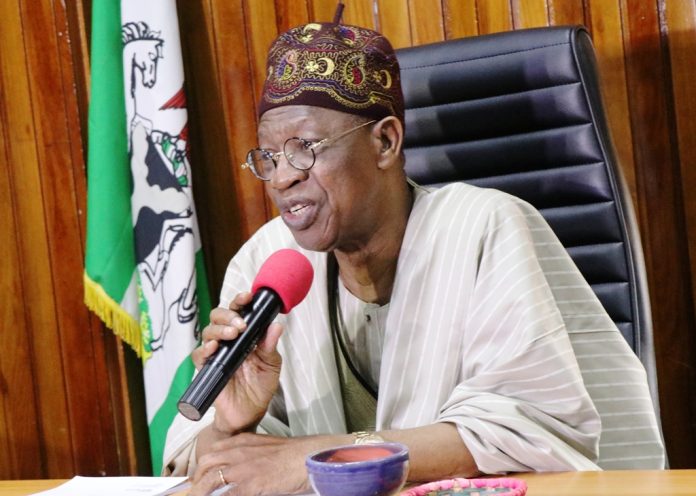 The Federal Government affirmed the commitment of the Muhammadu Buhari administration to tackling security challenges in the country without bias. The Minister of Information and Culture, Mr Lai Mohammed, stated this on Tuesday at a special town hall meeting on security in Katsina State.

According to him, the event is unique because it is the first time governors from the All Progressives Congress (APC) and the Peoples Democratic Party (PDP) will be panelists at such meeting since its commencement in 2016. “This is first, a testimony to the fact that this Federal Government does not play politics with the security and welfare of citizens,” the minister said.

He added, “Secondly, (it is) a reflection of the patriotism, commitment, and nationalism of the governors, irrespective of their party affiliations. I congratulate all of us for being part of this historic outing.”

JUST IN: Niger Governor to brief journalists on rumoured release of...