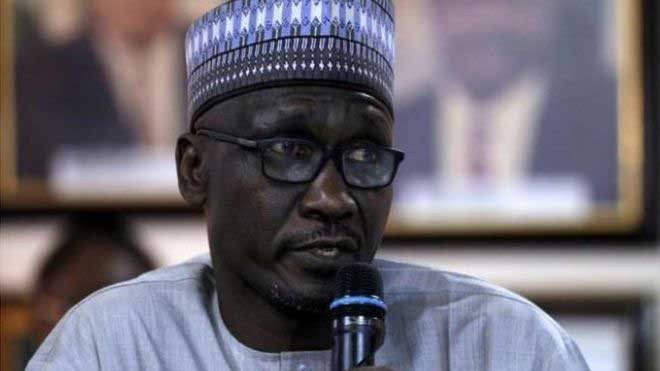 The Federal Government has said that a target of three million barrels per day of oil production has been set and steps are being taken to realise it before the end of 2023. This is according to the Group Managing Director of the Nigerian National Petroleum Corporation (NNPC), Mr. Mele Kyari, at a meeting with the House of Representatives committee on petroleum upstream.

“A number of interventions are ongoing, including our elaborate intrusion into the frontier basins which we announced oil discovery in the Gongola basin, and we expect many more to happen including the Anambra platform and some part of Benue, Bida and Chad basin.”

My mandate will be restored, Kalu reacts to tribunal’s judgement

Buhari must listen to the people or put Nigeria ‘on fire’...