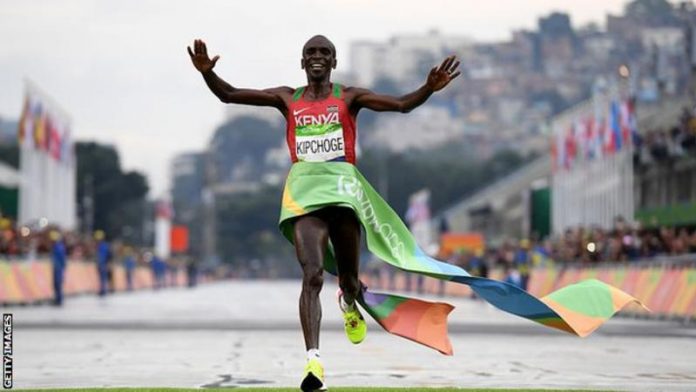 The marathon and race walking at next summer’s Tokyo Olympics have been moved to Sapporo – 800km to the north – because of its cooler conditions. Measures to combat the heat in the Japanese capital, including better shade and water sprays, have been trialled at test events this summer.

International Olympic Committee president Thomas Bach said athlete welfare was “at the heart” of changes. Sapporo can be as much as six degrees cooler than Tokyo in peak summer.

International Association of Athletics Federations president Lord Coe said: “Giving athletes the best platform for their performances within the environment they are in is central to all major events, and we will work with the organisers to create the very best marathon and race walk courses for next year’s Olympic Games.”