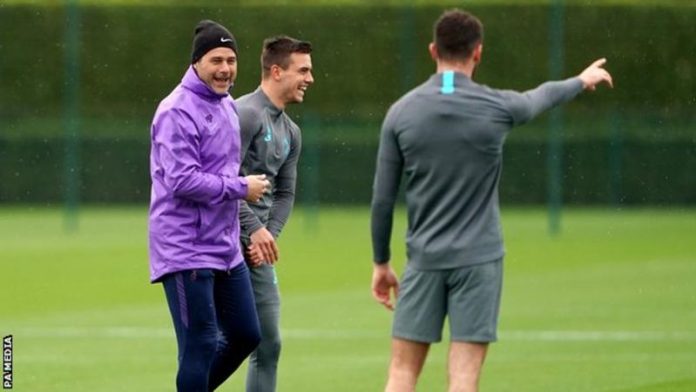 Manager Mauricio Pochettino believes Tottenham’s worst opponent this season has been themselves. Spurs reached the Champions League final last season but were thrashed 7-2 by Bayern Munich in their first home game of this year’s competition.

They now host Red Star Belgrade on Tuesday having taken just 12 points from 27 in the Premier League. “It is going to be tough but at the moment our worst opponent is ourselves,” said Pochettino.

“We need to compete with Red Star as well as ourselves.”

Novak Djokovic apologises after hitting line judge with ball at US...

NIGERIANS URGED TO USE WASTE TO ENHANCE ECONOMIC GROWTH