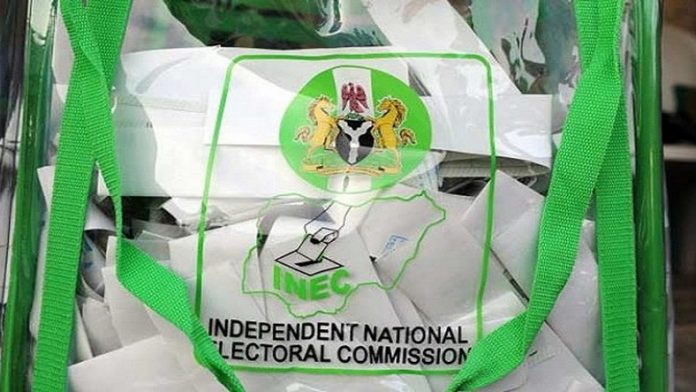 According to a communique from INEC, the commission met on Monday to consider the timetable and dates for the elections. The Commission fixed the 30th of November 2019 for the conduct of a Katsina State bye-election, while the 16th of November has been scheduled for the Kogi-West re-run.

According to INEC,  the Kogi re-run election will take place simultaneously with the Kogi Governorship election which had earlier been fixed for November 16, like that of Bayelsa State.