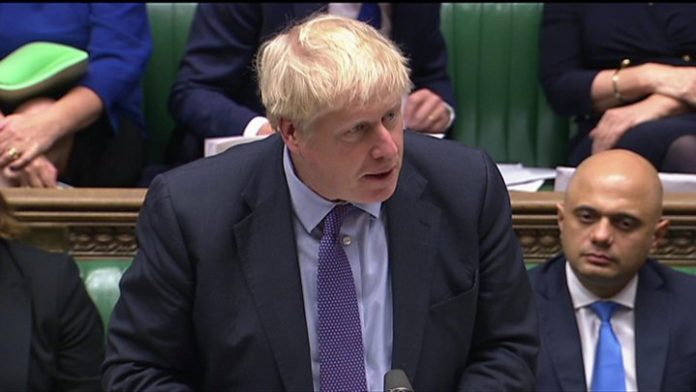 The government will abandon its Brexit bill if MPs vote down its three-day timetable to get it through Parliament. Boris Johnson told MPs if the programme was rejected and the EU confirmed a delay to the 31 October exit, he would instead push for a general election.

The PM said Parliament had been “caught in a deadlock of its own making”, and he would “in no way allow months more of this”. But opposition MPs called the threat to pull the bill “childish blackmail”. The Withdrawal Agreement Bill was published on Monday night and MPs are now debating it in the Commons.

They will vote at around 19:00 BST on the proposed timetable.

Buhari lauds Jonathan for helping to restore peace in Mali