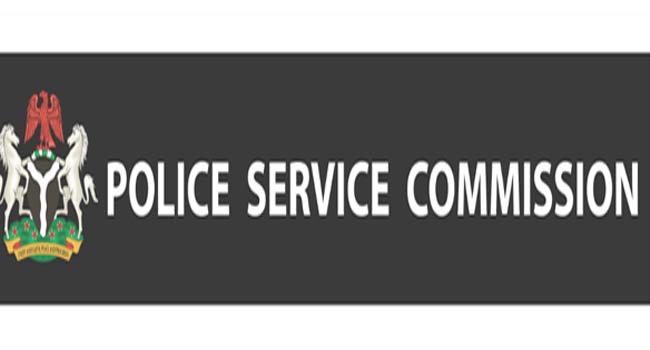 The Police Service Commission (PSC) has approved the appointment of six Deputy Inspectors General of Police with two to proceed on pre-retirement leave. PSC’s Head of Press and Public Relations, Mr Ikechukwu Ani, announced this in a statement on Monday.

He explained that the remaining four would replace the four retired DIGs and also form part of the IGP’s management team made up of seven DIGs. The new DIGs are Abdul Danwawu, Lawal Shehu, Adeyemi  Ogunjemilusi, Peter Ogunyanwo, all former AIGs, as well as Alex Okpara and Celestine Okoye, former Commissioners of Police (CPs). However, DIG Ogunjemilusi and DIG Okpara are to proceed on pre-retirement leave.

Mr Ani explained that the appointments and promotions were the highpoints of the PSC’s 6th Plenary Meeting which held in Abuja on Friday and chaired by Mr Musiliu Smith.

774,000 jobs: Senate asks NDE to take over recruitment from Keyamo

PRESIDENCY: BUHARI IS NOT SICK