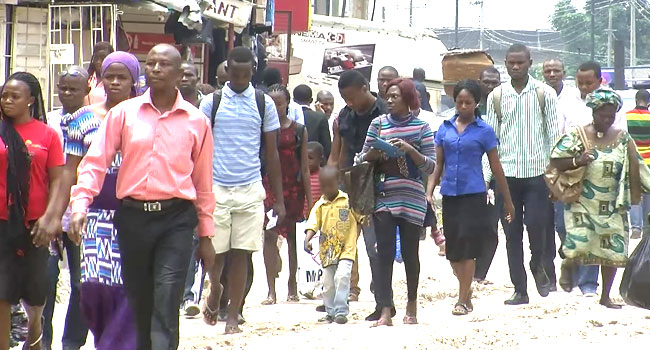 Nigeria has moved up by 15 places to 131 in the World Bank’s Ease of Doing Business ranking from the 146th position it was in 2018. This comes after the World Bank ranked the country in the top 10 economies where business climates improved the most some weeks ago.

According to the World Bank Group’s Doing Business 2020 study, governments of 115 economies around the world launched 294 reforms over the past year. The report explained that this made doing business easier for the domestic private sector in the countries, paving the way for more jobs, expanded commercial activity, and higher incomes for many.

Grassroots Mobilisation: We have the numbers to make ‘Lagos for Lagos’...

SENATE TO LOOK INTO HAVING MORE SEATS FOR WOMEN