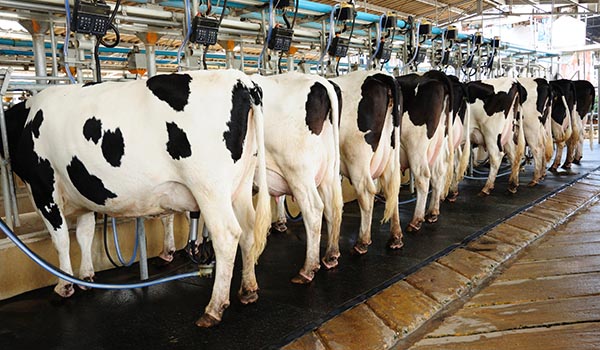 The Federal Government on Saturday inaugurated a mini milk collection centre in Tassa Village in Dawakin Kudu Local Government Area of Kano State. Speaking at the event, the Minister of Agriculture, Sabo Nanono, said that the centre would alleviate the plight of milk sellers and improve their business.

Nanono said ‎that government would establish additional centres in other states of the federation in order to further improve the economic wellbeing of the people. “Additional collection centres would be established in Gujungu and Ringim is Jigawa so as to get fresh and hygienic milk,” he said. ‎He further said that the federal government would establish fulani settlements in order to settle the herdsmen in one place to eliminate herders/farmers clashes.

‎He said that the measure would also help to improve the business and economic life of the herders in the area. The minister called on Fulanis in the state and other parts of the country to live in peace with farmers and other people in their host communities.