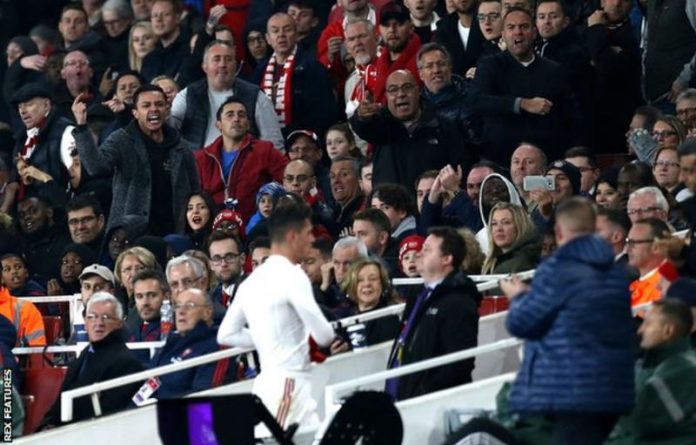 There is a mutinous mood lurking very close to the surface at Arsenal – and the fractures in the relationship between manager Unai Emery, his players and the home support were exposed in the undercurrent of a poisonous atmosphere at Emirates Stadium.

Emery is an increasingly divisive figure as Arsenal fans grow frustrated by the Spaniard’s failure to stamp any obvious identity on his side and old failings from the Arsene Wenger era remain unaddressed. It has led to a nervy, toxic environment when things go badly, which was in evidence in a remarkable public show of dissent – his sympathisers might generously call it defiance – from Arsenal captain Granit Xhaka.

The collective state of mind inside the stadium had already darkened after Arsenal coughed up a two-goal lead to Crystal Palace and it boiled over when Emery decided to replace Xhaka with Bukayo Saka after 61 minutes.