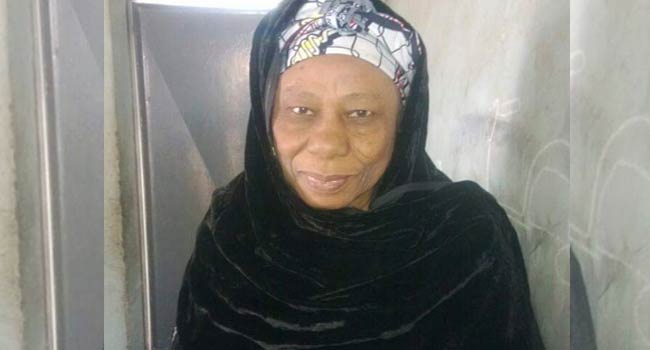 Aishatu Jummai Balewa, the last surviving wife of the late Prime Minister Sir Abubakar Tafawa Balewa is dead. She died on Sunday, October 27 at a Lagos hospital at the age of 85, during a protracted illness. The funeral prayer will be held for the deceased on Monday 28th October 2019 at the Emir’s palace in Bauchi by 2:00pm.

Bauchi State Governor Bala Mohammed announced the death in a statement signed by his Senior Special Assistant on Media, Mukhtar Gidadoon, on Sunday. The governor described her death as a great loss not only to her immediate family members but to the people of Bauchi State and Nigeria in general.

He then called on residents in the state to attend the funeral prayer as a mark of honour to the Balewa family in appreciation of the tremendous contributions and sacrifices he made to keep Nigeria as one indivisible and united country.

The deceased is survived by eight children and many grandchildren.