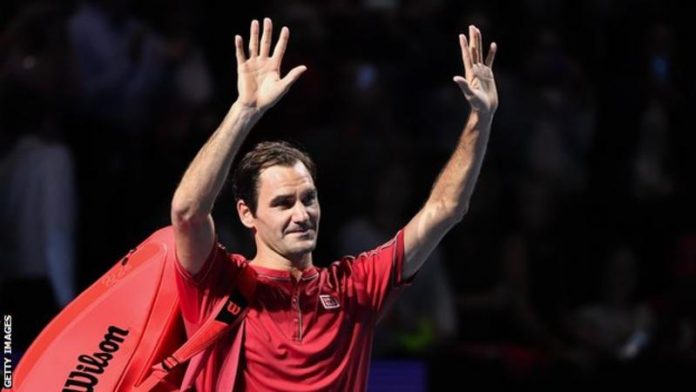 Switzerland’s Roger Federer has withdrawn from the inaugural ATP Cup in January for “family reasons”. The 20-time Grand Slam champion’s decision means Switzerland no longer qualify for the 24-team event.

Switzerland had been drawn in the same group as Great Britain, who qualified after Andy Murray confirmed his entry. An extra team will now qualify for the event, which runs from 3-11 January 2020, with the final line-up confirmed on 13 November.

Federer, 38, said it had been a “difficult decision” to withdraw but he “looks forward” to playing the Australian Open later that month. “It pains me to not be a part of the most exciting new event on the calendar, but this is the right thing to do if I want to continue to play for a longer period of time on the ATP Tour,” Federer said.

“I have decided that the extra two weeks at home will be beneficial for both my family and my tennis.”

Over 4m Nigerians have applied for N-Power Batch C jobs –...