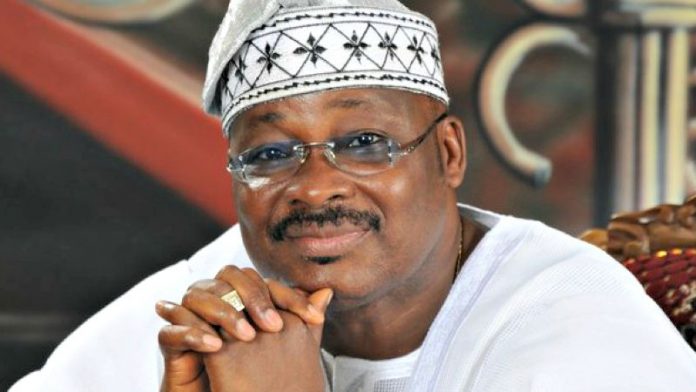 Balogun polled a total of 105,720 votes to defect Ajimobi who had 92,218 votes. Delivering judgment, Justice Haruna Tsammani, dismissed Ajimobi’s petition for lacking in merit. Tsammani affirmed the decision of the tribunal, adding that the tribunal was right in its judgment. The judge held that the petitioner does not have the right to raise the issue of non-qualification of the respondent based on the conduct of PDP primary.

He further held that a person that does not participate in the party primary does not have the right to challenge the outcome of the primary. Tsammani said a person is qualified to contest once such a person satisfied the condition of the party and INEC confirmed such a person.