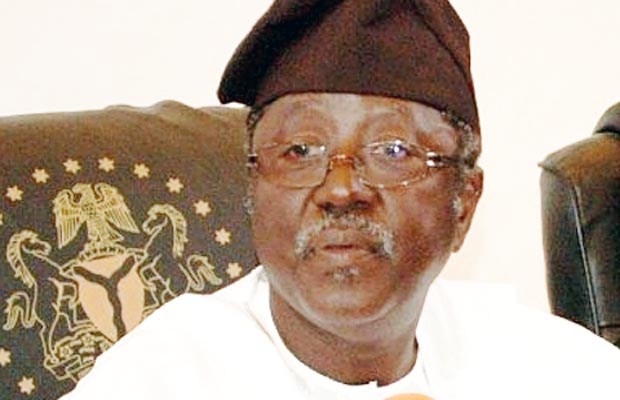 Justice Daniel Longji of the Plateau State High Court, sitting in Jos, has adjourned to November 11, 2019 for continuation of trial in the N6.2bn fraud charge brought against a former governor of Plateau State, Jonah Jang by the Economic and Financial Crimes Commission, EFCC. Jang and his former aide, Yusuf Pam, a cashier at the Office of the Secretary to the State Government, are facing trial for allegedly diverting the state funds to personal use.

At the resumed trial on Thursday, October 31, prosecution witness (PW11) Musa Sunday, told the court how the cashier at the Government House delivered N750m cash to Jang during his tenure as governor. The witness, while being cross-examined by defence counsel, Mike Ozekhome, SAN, explained that the alleged N750m was meant for the payment of salaries and emoluments of primary school teachers, and not for the second defendant, Pam, whom he said withdrew the money in cash for his boss, Jang.

While answering a question raised by Ozekhome that borders on the properties acquired by Jang and the PW11’s involvement when Pam handed over the cash to Jang, Sunday explained that there is documentary evidence that money was given to Jang in bulk and his confessional statement was tendered as exhibit before the court. Justice Longji, adjourned the matter to November 11, 2019 for continuation of trial. The court had on Wednesday October 30 heard from seven witnesses, how over N6bn was allegedly moved out from different banks by Jang and others.

It would be recalled that a Plateau State High Court sitting in Jos, had ordered the EFCC to recall all the witnesses for fresh re-examination in the N6.3bn charge it brought against Jang. Justice Longji gave the order on Friday October 10, after ruling on the fresh application by the anti-graft agency seeking to amend the earlier charges, from counts 12 to 17.

COVID-19: Reps want use of local remedies for treatment

Bala Mohammed rules out plan to dump PDP for APC