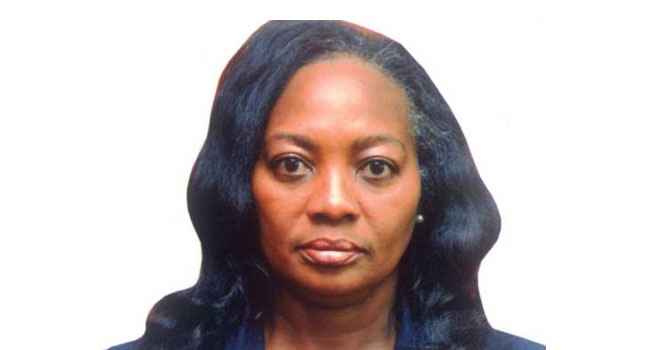 Members of the House of Representatives have asked President Muhammadu Buhari to confer a posthumous national honour on late Dr Stella Adadevoh. The lawmakers made the call during plenary on Tuesday.

They are calling on the Federal Ministry of Education to ensure the inclusion of Dr Adadevoh’s heroic deeds in the education curricula to build the spirit of patriotism and nationalism in the younger generation. This comes after five years she died from the Ebola virus which she contacted while restraining a Liberian man, Patrick Sawyer who had entered the country with the virus.

The House is also urging the Federal Ministry of Health to deploy necessary materials and personnel at the airports, seaports and land borders to effectively screen travellers and avoid a looming reoccurrence of the Ebola crisis in the country. This, according to the lawmakers, is due to the outbreak of the Ebola virus in the Democratic Republic of Congo earlier this year where more than one thousand cases of Ebola infections were reported.

They also want the government’s Health Institution in Lagos to be named after Dr Stella Adadevoh. The lawmakers observed a minute of silence in her honour.