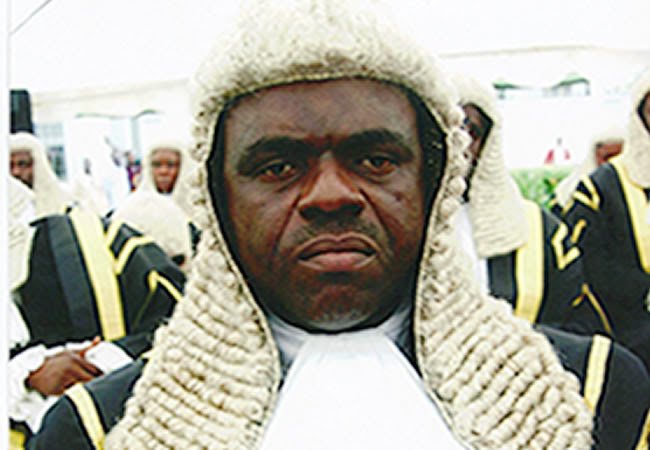 The Senate on Tuesday confirmed the appointment of Justice John Tsoho as the Chief Judge of the Federal High Court. The confirmation followed a report submitted by Senator Michael Bamidele, Chairman, Senate Committee on Judiciary, Human Rights and Legal Matters which recommended the confirmation of Tsoho’s appointment.

News Agency of Nigeria recalled that the Senate at plenary on October 29 deliberated on President Muhammadu Buhari’s request for the confirmation of the nomination of Tsoho as Chief Judge of the Federal High Court. Presenting the report, Bamidele said that the appointment became necessary as a result of the retirement of Justice Adamu AbdulKafarati after attaining the retirement age of 65 years as provided by Section 291(2) of the Constitution.

“In compliance with this requirement the erstwhile Chief Judge, retired on July 25, thus making the position of the Chief Judge of the Court, vacant,” he said.

Oyo Tension: Culprits behind violence in Igangan will be brought to...