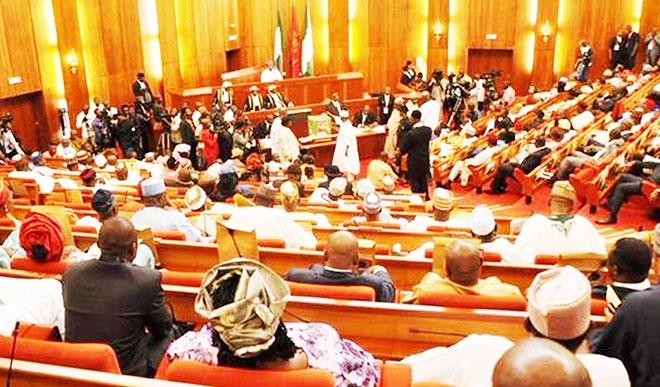 The Senate has rejected the nomination of Dr. Joy Nunieh as a board member of the Niger Delta Development Commission (NDDC) and confirmed Pius Odubu as chairman of the commission.

Dr. Nunieh was rejected because she failed to appear before the Senate Committee on Niger Delta for screening. The Senate also confirmed the nomination of 14 others as board members of the commission. President Muhammadu Buhari had on October 29, 2019, written to the Senate seeking the confirmation of nominees for the governing board of the Niger Delta Development Commission (NDDC).