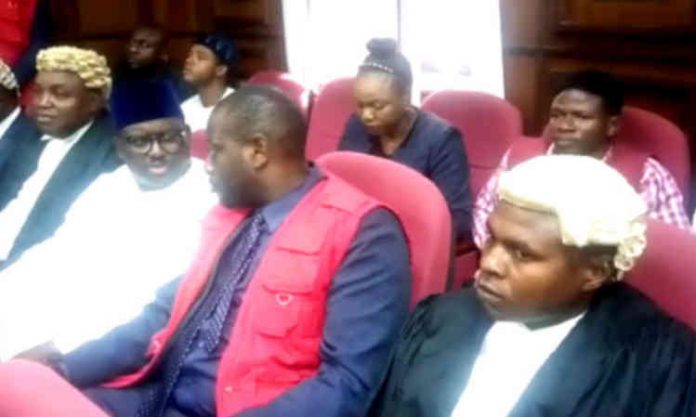 The trial of the former chairman of the defunct Pension Reforms Task Team (PRTT), Mr Abdulrasheed Maina, in an alleged N2 billion fraud has suffered a setback. Maina’s trial was stalled on Tuesday at the Federal High Court in Abuja due to his sudden ill-health and confinement to bed rest by a medical expert.

He is being prosecuted by the Federal Government on 12 counts bordering on alleged N2 billion pension fund fraud, money laundering, and operating fictitious bank accounts among other fraudulent activities. At the resumed trial on Tuesday, an officer of the Nigeria Correctional Service stormed the court with a medical report issued by a doctor with the Service, Mr Idowu Ajayi.

Justice Okon Abang, who read the letter in the open court, agreed that anybody can fall sick. He was, however, displeased that the medical doctor who authored the letter failed to give a specific period the defendant would be confined to bed rest.

The Judge wondered why a medical expert would write such a letter without indicating the specific time Maina would be on bed rest, adding that the action of the doctor was a ploy to stop the court from the trial of the defendant.

Two die as tipper crashes into vehicles in Lagos

Troops repel ISWAP attack on military base in Borno