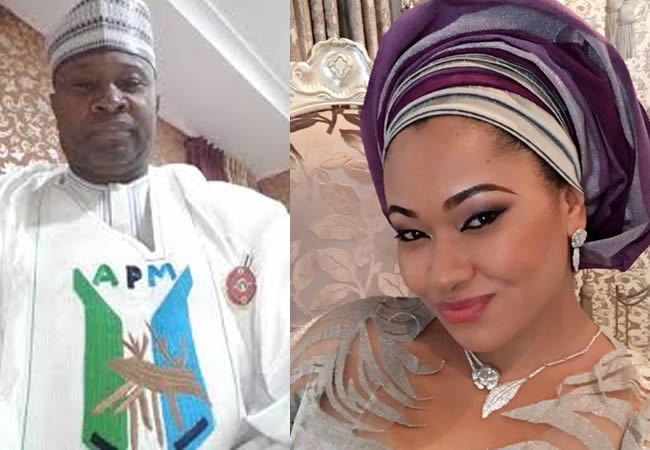 The Federal Commissioner for Voter Education and Publicity at the Independent National Electoral Commission, Mr. Festus Okoye, said that ballot paper earlier printed for the Kogi State governorship election had been withdrawn and new one re-issued to accommodate governorship candidates of SDP and APM.

Natasha Akpoti is contesting the election on the platform of the Social Democratic Party; while Yusuf Dantalle is the candidate of Allied Peoples Movement. Okoye said the action was in line with the ruling of a Federal High Court in Abuja.

The News Agency of Nigeria reported that Okoye told newsmen in Lokoja on Wednesday that INEC was “fully ready to go ahead with the election on Saturday.”

“All the electoral officials and ad hoc staff have been fully trained and ready to be deployed,” he added.

Nigerians should be allowed to bear arms for self-defence – Reps...