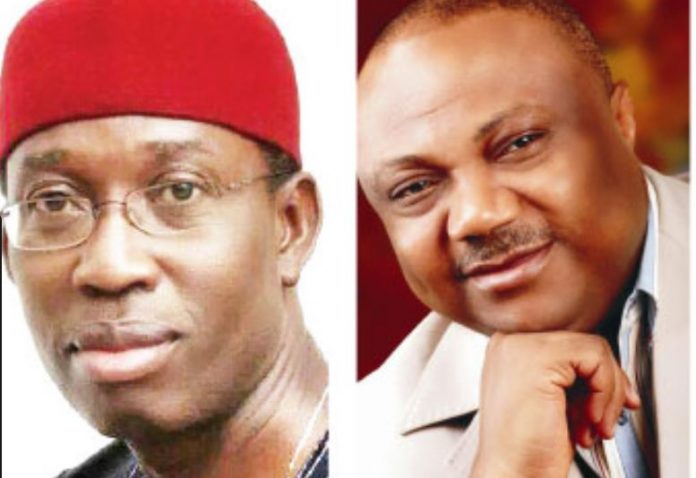 The Court of Appeal in Abuja has dismissed the case filed by the candidate of the All Progressives Congress (APC), Great Ogboru on the March 2019 Governorship Elections in Delta state for lacking in merit. A unanimous decision by a panel of five justices affirmed the decisions of the tribunal which upheld the victory of Ifeanyi Okowa as Governor of the state.

Mr. Ogboru had approached the appellate court in a bid to upturn the September judgement of the elections tribunal that dismissed its petition seeking the cancellation of the March 2019 elections in which Okowa was declared a winner for lacking in merit.

But the appeal court ruled in favour of the respondent, Ifeanyi Okowa on the ground that the appellant is unable to prove the case.

Sirika urges aviators to devise means of adapting to COVID 19...