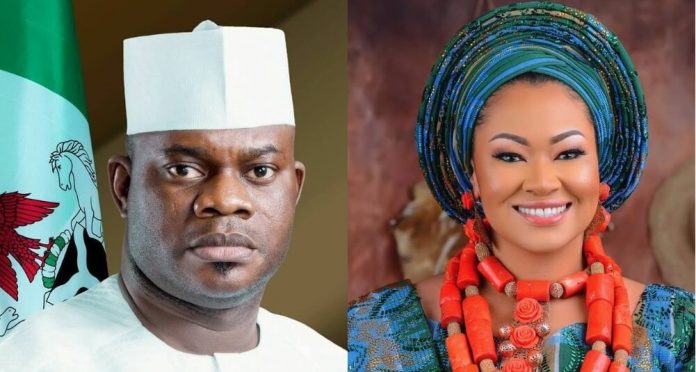 The Federal High Court, Abuja, on Friday, adjourned continuation of hearing on the suit challenging whether Gov. Yahaya Bello of Kogi, is fit to contest in the November 16 governorship election till November 21. The presiding judge, Justice Inyang Ekwo, who adjourned the case, said the decision was to afford Gov. Bello, who sought to be joined in the matter, a fair hearing.

Justice Ekwo said all preliminary objections in the suit would be taken in the adjourned date and any party absent on the day would be deemed to have adopted them. NAN reports that Bello had, through his lawyer, Mike Enahoro, filed a motion to be joined in the case on Friday.

Counsel to the plaintiff, Chief Mike Ozekhome, SAN, who acknowledged receipt of the motion this morning, hinted that the motion sought to stop court’s proceeding on the matter.

He, however, argued that the motion is thrown out considering that the election is Saturday.