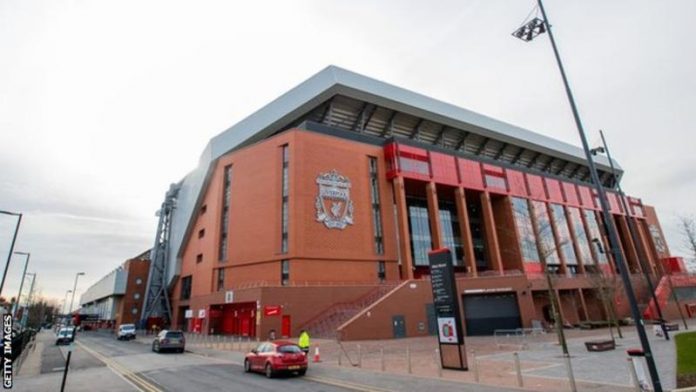 Liverpool have moved forward with plans to extend Anfield’s capacity to about 60,000 by inviting local residents to attend public consultation events. The Premier League leaders hope to develop the stadium’s Anfield Road End in a bid to build on the current capacity of 54,074.

Over 5,000 leaflets have been distributed outlining consultation events from 29 November to 4 December. Liverpool completed the expansion of Anfield’s Main Stand in 2016. The Main Stand development cost about £100m. Outline planning permission was also in place to redevelop the Anfield Road End of the ground.

Those plans would have added a further 4,825 seats but in August the club chose to instead pursue “ambitious new plans”, prompting the consultation process.