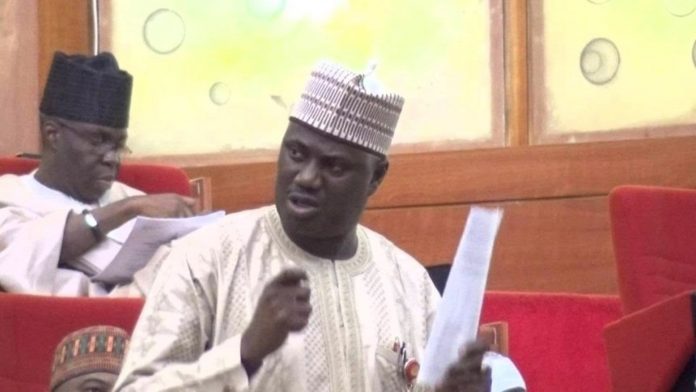 Sponsor of the bill to establish a National Commission for the Prohibition of Hate Speech, Senator Abdullahi Sabi, has said that the death penalty proposed for anyone found culpable will be amended by the senate.

Senator Sabi in a statement on Sunday explained that the bill will be fine-tuned to ensure that the clauses contained in its provisions to be passed into law, reflect the views of Nigerians when it goes through legislative input by the National Assembly. The bill was read on the floor of the Senate on November 12 and Deputy Chief Whip who sponsored the legislation stated that it will address the dangers hate speech poses for the country.

The Bill defines the act of Hate speech as, a person who uses, publishes, presents, produces, plays, provided, distributes and/or directs the performance of any material, written and or visual which is threatening, abusive or insulting or involves the use of threatening, abusive or insulting words or behaviour commits an offence if such person intends thereby to stir up ethnic hatred, or having regard to all the circumstances, ethnic hatred is likely to be stirred up against any person or person from such an ethnic group in Nigeria.

Pep Guardiola says Marcelo Bielsa is the ‘most authentic manager’