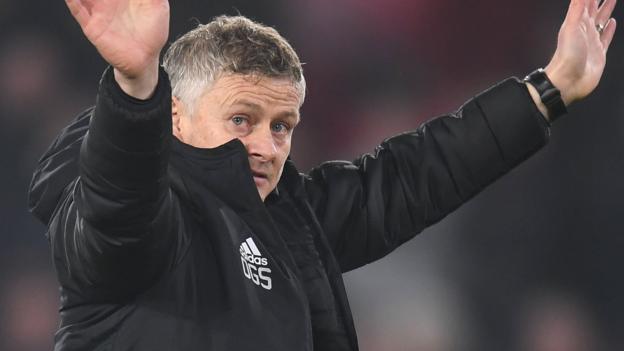 The visitors were lacklustre for much of the game until they scored three goals in seven second-half minutes before Oli McBurnie’s late equaliser.

“This team don’t give in – such a difference from last year,” he said. “It shows the quality that we can score three in a game when we don’t perform.”