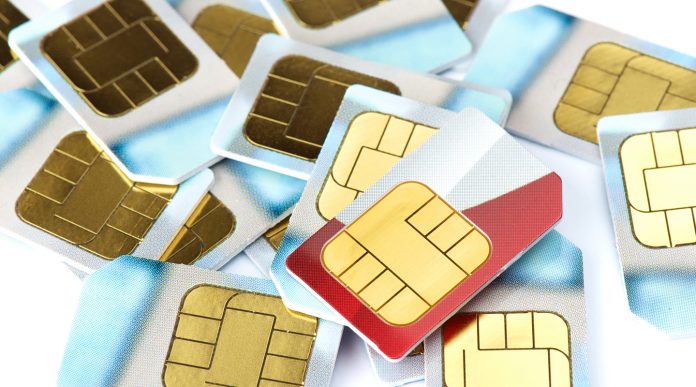 Commercial banks and telecommunications companies risk losing customers over the fear of falling victims to SIM card fraud unless a drastic remedy is enforced to curb the menace in the country. This was the resolution at the opening of the 3-day investigative public hearing held by the Ad-Hoc Committee investigating ‘incidents of SIM Swap fraud’, chaired by Honourable Abubakar Fulata.

Honourable Fulata who chairs the committee feared that the banking sector, in particular, will collapse if nothing serious is done about the matter. “Imagine a situation you are just seated and you see an alert wiping out your account completely, your money disappears and then you are asking me to take my money to the bank, who will take his money to the bank? Nobody.” “I’d rather keep it and hold a machete in my house, let the armed robber come, it’s either I get killed or he gets killed,” he maintained.

Meanwhile, head of cybercrime unit of the Economic and Financial Crimes Commission Sa’ad Abubakar explained that the criminals strategically carry out the action over the weekend, with the knowledge that banking operations are not carried out to halt their acts.

I AM SORRY, BUHARI APOLOGISES TO SENATE