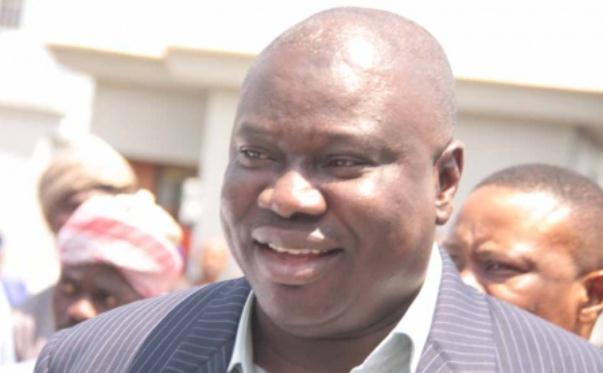 The Federal High Court in Lagos State has fixed December 11 for the re-arraignment of a former Speaker of the Lagos State House of Assembly, Adeyemi Ikuforiji, and his aide, Oyebode Atoyebi. Ikuforiji and Atoyebi are facing amended 54 counts of money laundering.

Justice Mohammed Liman fixed December 11, 2019, for their re-arraignment on Wednesday after the defence counsel, Mr Tunde Akinrinmisi, prayed for an adjournment.

The prosecuting counsel for the Economic and Financial Crimes Commission, while grudgingly conceding to the adjournment, lamented that “This is a case that the prosecution has given evidence and closed its case but Justice Ibrahim Buba discharged the defendants on no-case submission, which travelled from here up to the Supreme Court. Here we are five years after.”