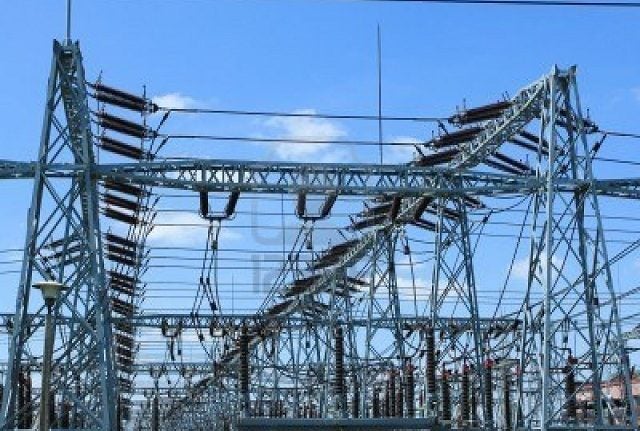 The Transmission Company of Nigeria announced on Thursday that the board of the African Development Bank has approved its $210m NTEP-1 projects. The TCN said the transmission projects were approved in a board resolution on Wednesday in AfDB Headquarters, Abidjan.

The TCN said the project would reconstruct old transmission lines and build new ones as well as construct new substations, contributing to further increase its transmission capacity.

The General Manager (Public Affairs), Ndidi Mbah, said even though the approval had just been given, the company had already concluded environmental studies and the report had been submitted to the AfDB.

COVID-19: We have commenced distribution of palliatives worth N10.9 billion –...