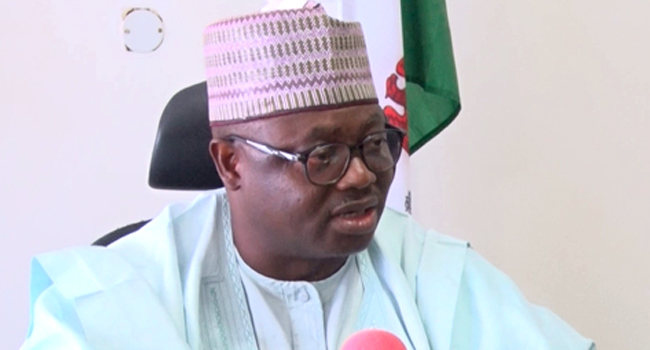 The All Progressives Congress (APC) has read in the media about a purported legal action taken by a self-proclaimed member of the Party, Charles Enya, seeking an amendment of the constitution to allow President Muhammadu Buhari run for a third term in office.

The Party had initially chosen to ignore him, however, it has become important to send a clear message to him and such other agent provocateurs. At the last National Executive Committee (NEC) meeting of the Party, President Buhari didn’t mince words and he is not the type that talks tongue in cheek.

He pointedly said he would abide by the constitution and uphold the oath of office he took, swearing by the holy book he believes in. This he said was beside his advanced age which made such an idea beyond his contemplation.