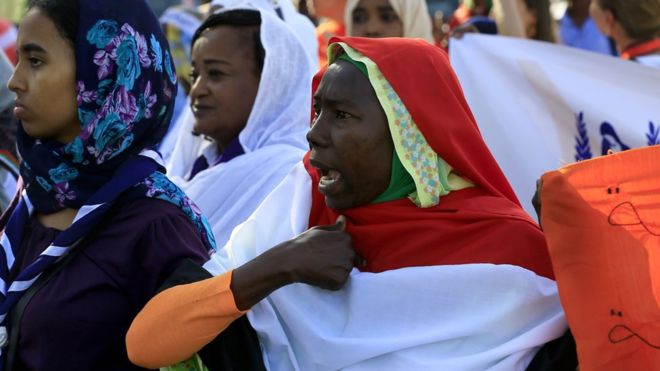 Sudan has repealed a restrictive public order law that controlled how women acted and dressed in public. On Twitter, Prime Minister Abdalla Hamdok paid tribute to women “who have endured the atrocities that resulted from the implementation of this law”.

The country’s transitional authorities also dissolved the party of former president Omar al-Bashir. Mr Bashir seized power in a 1989 coup and ruled for nearly 30 years before peaceful protests ousted him in April.

Sudan is currently led by a joint military and civilian council, as well as a civilian-led cabinet headed by Prime Minister Hamdok.

US air strikes in Iraq and Syria target Iran-backed militias