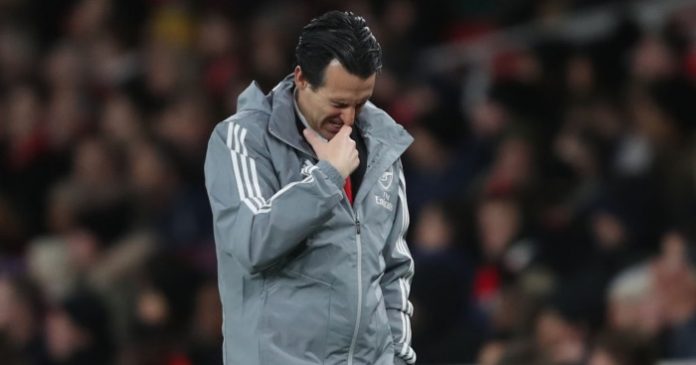 Unai Emery has been sacked as Arsenal manager after 18 months in charge. The Spaniard, who previously led Paris St-Germain to the French league title and won three Europa Leagues with Sevilla, was appointed Gunners boss in May 2018, succeeding Arsene Wenger.

He is to be replaced on a temporary basis by assistant and former Arsenal midfielder Freddie Ljungberg. Arsenal said the decision had been “taken due to results and performances not being at the level required”.

The Gunners have not won in seven games and lost 2-1 at home to Eintracht Frankfurt in the Europa League on Thursday. They are without a Premier League victory since 6 October and eight points off the top four.

Champions League draw: When does it take place? Who has qualified?...