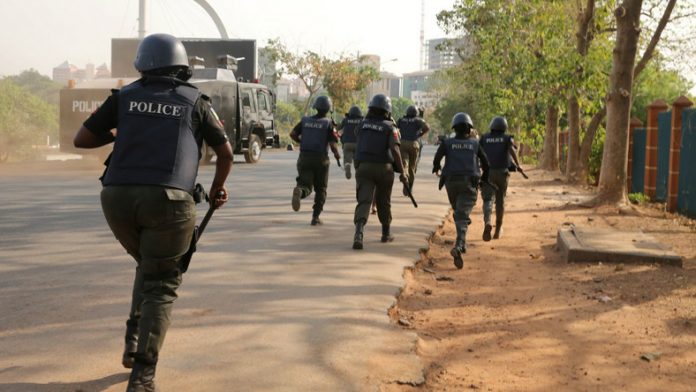 Operatives of the Kaduna state police command have arrested two suspected abductors of six students and two teachers of Engravers College in Chikun local government area of the state. The victims were abducted from their school on October 3 and released on October the 26.

However, after almost two months of manhunt of the kidnappers, the Kaduna state police command said it apprehended two members of the gang during an operation in their hideout in the state capital.

The command also arrested 37 other suspected kidnappers and armed robbers including a five-man kidnap gang that killed their victims after collecting over two million Naira ransom in Kangimi village of Igabi Local Government Area.