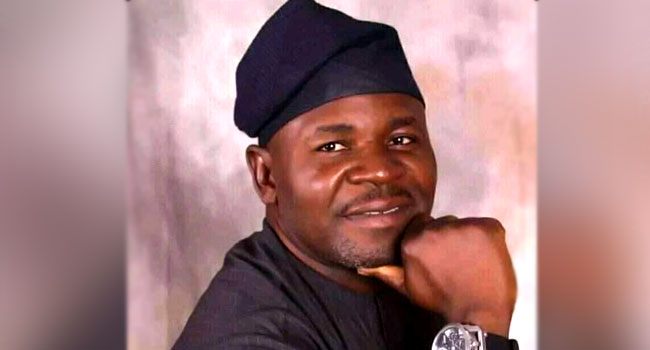 In a similar development, Maijankai was nominated by the member representing Nguroje Constituency, Bashir Nguroje, and was seconded by Suleiman Abbas of Gassol Constituency.