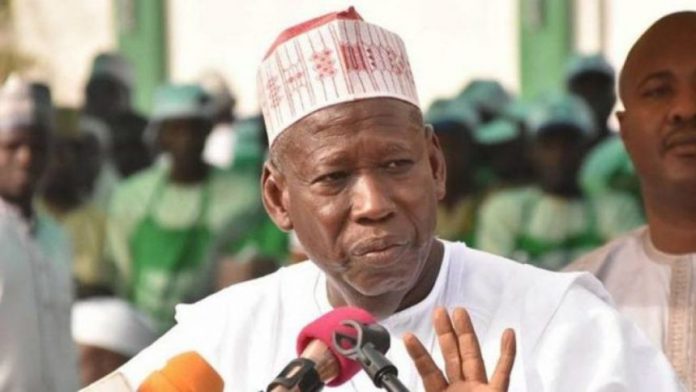 This was disclosed by Kano State Commissioner of Information, Muhammad Garba, in a statement on Monday. He said the decision of the fresh bill was reached during a meeting held on Sunday by the executive council. According to him, the new Emirates are necessary to bring traditional institution closer to the people in addition to facilitating speedy socio-economic development and security in the state.

The Council, therefore, called on the state Assembly to expedite action on the passage of the Bill in the interest of the public. The fresh move for the creation of the additional Emirates comes days after a high court sacked the recently created emirates and emirs.